What to the Slave Is the Fourth of July? 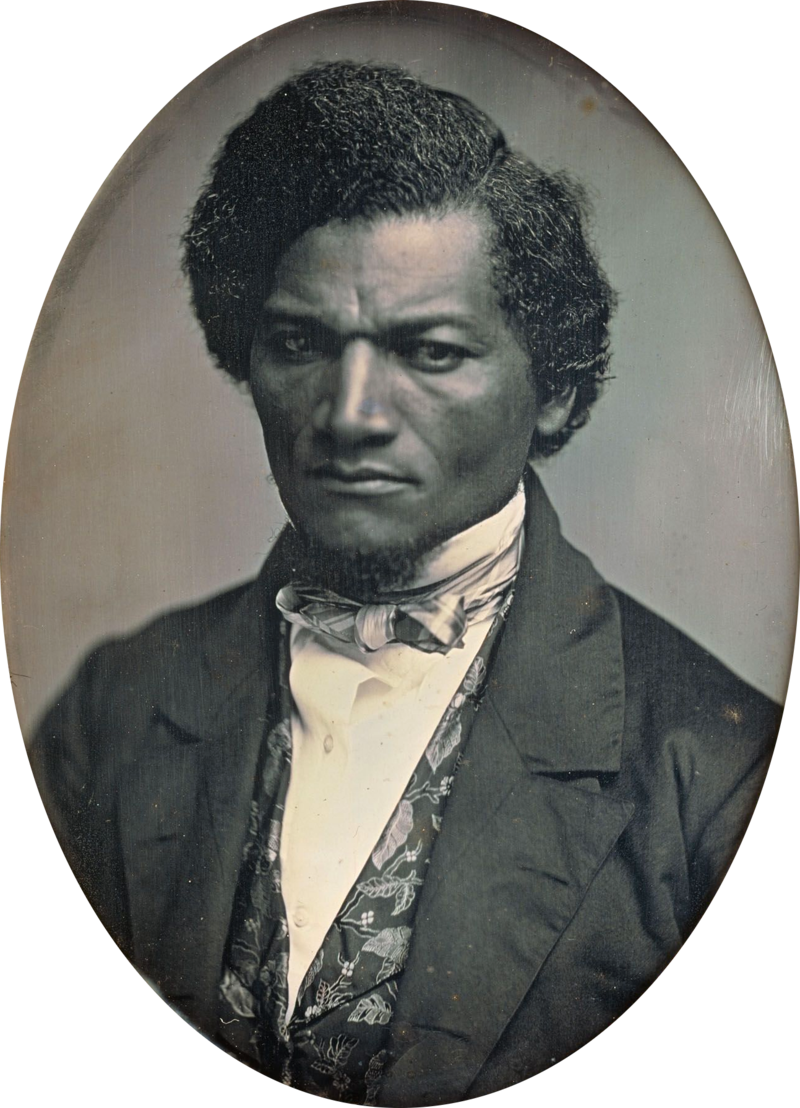 On July 5, 1852, Frederick Douglass was invited to address the citizens of his hometown, Rochester, New York.

At the time of the delivery of this speech, Douglass had been living in Rochester, New York for several years editing a weekly abolitionist newspaper. He was invited to give a fourth of July speech by the Ladies Anti-Slavery Society of Rochester.

Whatever the expectations of his audience on that 76th anniversary of the signing of the Declaration of Independence, Douglass used the occasion not to celebrate the nation’s triumphs but to remind all of its continuing enslavement of millions of people. Douglass’s speech appears below.